Everything you need to know about drinking chibuku

Shared from 2-litre containers called ‘scuds’, this sorghum-based beer is the number one social lubricant across southern Africa.

Chibuku is a sorghum-based beer based on the traditional Umqombothi home-made beer the people of southern Africa have been knocking back since time immemorial.

Mashed by hand and brewed in earthenware pots over woodfires, no religious ceremony or social gathering was complete without it.

I took my first swig of chibuku in Chinotimba Township, a small village on the outskirts of Victoria Falls. I was on my way to a rally being held by President Mugabe at the local football stadium. David, a local raft tour tout I’d met back in town, invited me to stop by his shack for a few brews.

For a first-timer, chibuku’s milky appearance can be off-putting. So too, the thick sediment that tumbles into your glass as it is poured.

Chibuku comes in either a wax-coated milk carton or a recyclable plastic ‘scud’. If your host pulls out a ‘scud’ strap in – you’re in for a big night.

The sediment is the starch, germ and yeast that gets filtered out of normal ales and lager.

David assured me that it was what made chibuku so good – a meal, not just a drink.

It’s also why locals call it ‘shake-shake’ – after the ritual of shaking up the beer before taking the first sip.

So what does chibuku taste like? A little bit malty, a little bit lemony, with a tangy after taste and a vague effervescence that tickles the tongue. The local advertising slogan implores the drinker to ‘taste the goodness.’ I’m not sure that I could.

Chibuku’s biggest selling point is that it is cheap. A milk carton of the stuff will set you back 75 cents, a 2-litre ‘scud’ just under a buck.

Named after the crude missiles Saddam Hussein lobbed towards Israel during the First Gulf War, the stocky brown plastic scuds are a similarly crude and effective delivery system.

Chibuku gets more potent the closer it gets to its use-by date.

Not a big drinker? Here’s a little trick to help you keep up with your African hosts. Chibuku gets more potent the closer it gets to its use-by date, typically about 4.5%. But when it first hits the shelf it’s a measly 0.5%. 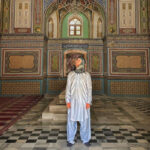 Inside Kandahar with Drew Binsky 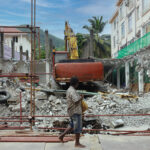 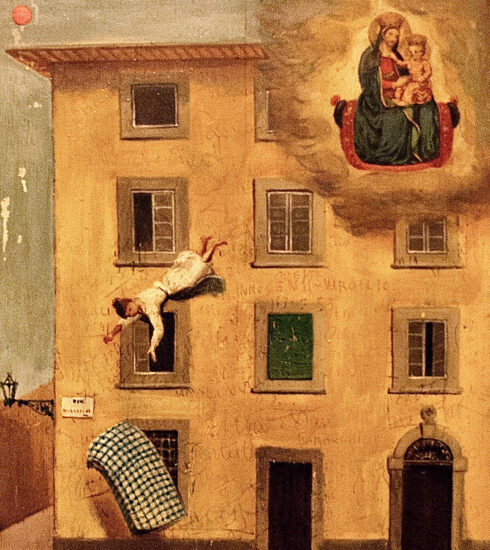 57 ways to die in Livorno 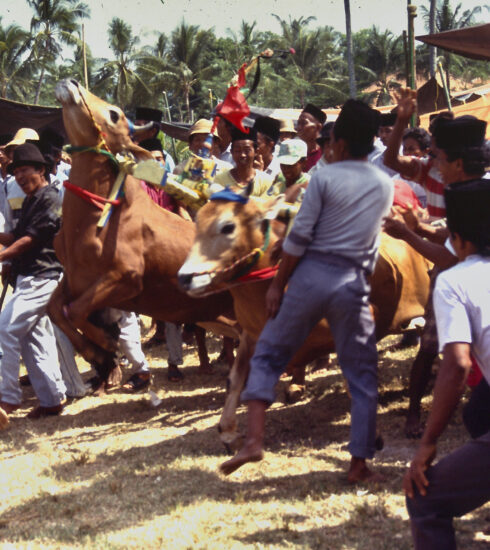 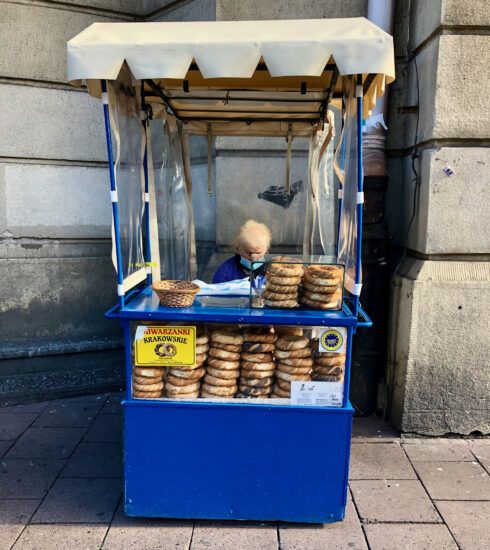