A new documentary shines a light on this ancient shepherding tradition and the people keeping it alive.

The Shepherd’s Leap, or Satlo del Pastor, is a practice that the original settlers on the Canary Islands devised to overcome the unevenness of the volcanic terrain to care for their flocks.

Using a long lance called a regatón, the Canarian shepherds basically pole-vaulted their way through the steep hills, rocky terrain, and sharp cliffs that make up the islands’ dramatic landscapes.

Like many traditions, the practice of Satlo del Pastor diminished over time.

Thankfully collectives known as the jurrias were formed in the 1990s to preserve the practice.

Today, there are approximately 18 collectives throughout the Archipelago, with over 300 members.

In May 2018 it was declared an Activity of Cultural Interest by the Government of the Canary Islands.

More recently, a documentary about the Shepherd’s Leap has been released.

It’s called Jurria: Guardianes del Garrote and it tells the story of ‘Maestro Paco’ and his passion for the traditional Shepherd’s Leap. You can watch the trailer below.

Interestingly, the COVID pandemic has seen a revival of interest in the Satlo del Pastor.

“The desire for freedom has been so great that more and more people have gone to the cliffs”, says the President of the Canary Island’s Salto del Pastor Federation, Juan Alemán.

For more information about visiting the Canary Islands and planning your trip there, visit www.hellocanaryislands.com 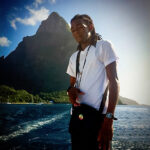 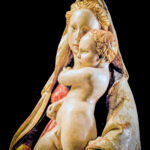 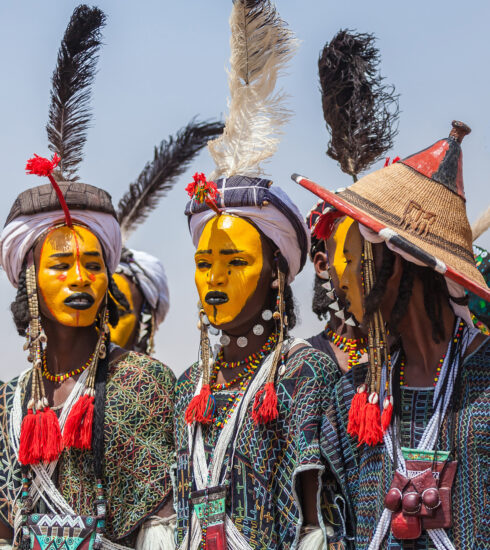 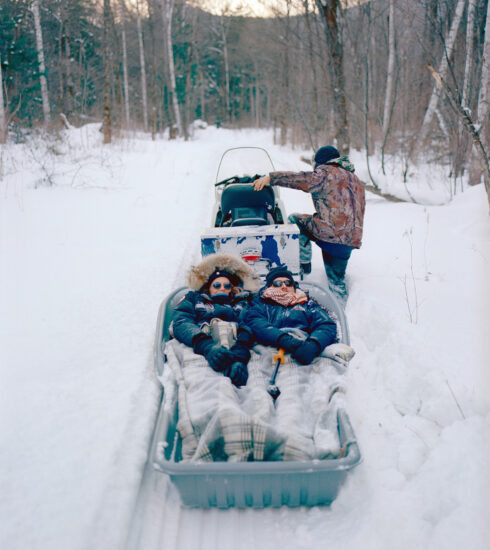 Searching for lost pianos in Siberia 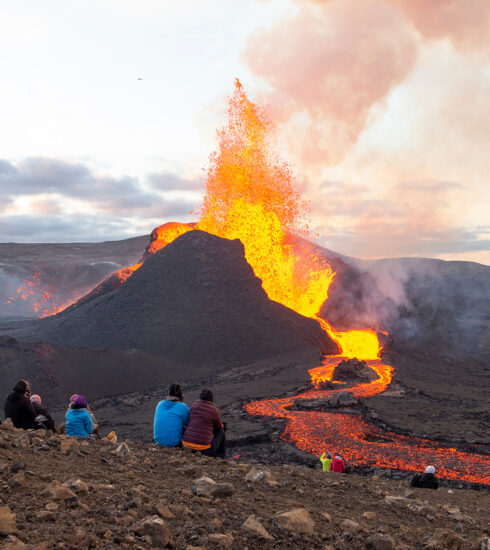