In Japan they don’t go chasing waterfalls. They climb them.

Don’t worry. We hadn’t heard of sawanobori either. But apparently, the Japanese have been doing it for centuries.

It’s how villagers in the more remote parts of the country got from one village to the next.

Rather than hack their way through thick tropical vegetation they simply followed rivers and climbed waterfalls instead.

More recently, western climbers looking for a new rush have turned to the ‘sport’ as well.

Supported by North Face and local climbers, he made this extraordinary video that is at once beautifully lyrical and slightly terrifying.

What did James like most about sawambori? The places it takes you, he says.

‘I got to see some of the most jaw-droppingly beautiful places I’ve ever seen,’ he says. ‘A few of which have only ever been seen by a handful of human eyes.’

Isn’t that every travellers dream? 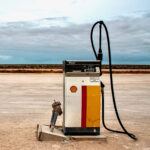 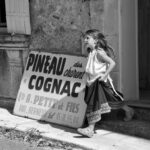 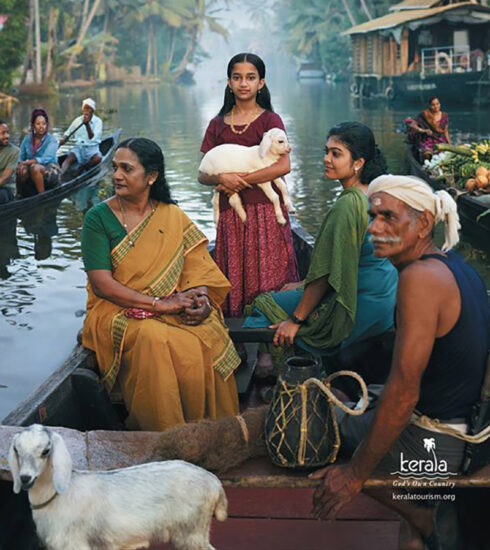 A Kerala tourism video that is human by nature 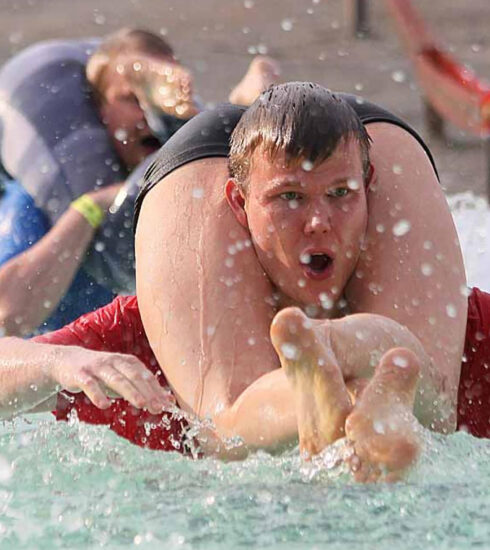 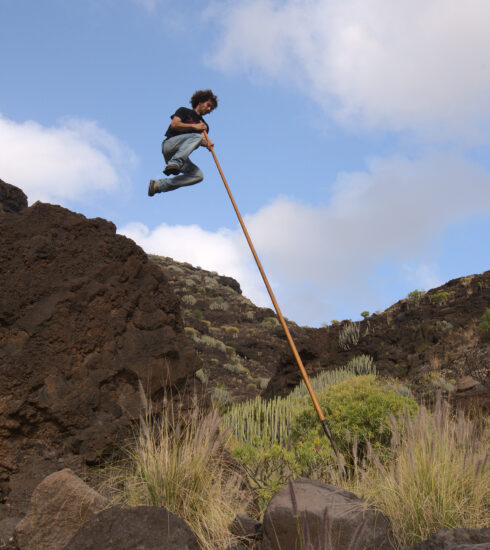