Once a symbol of oppression, Tallinn’s brutal Soviet statues have been rounded up and saved for posterity.

It’s located around the back of the Estonian History Museum next to the Pirita Promenade.

All the Soviet heroes are here.

There’s a towering bronze of Stalin in his overcoat. An Engels and a Marx. And countless soldiers bravely heading off to war.

Vladimir Lenin is particularly well represented with a number of giant busts ‘rescued’ from various squares around the city.

The most striking is simply his large disembodied head, hovering disconcertingly on a tiny stand.

You don’t have to pay to see the statues.

Just nip down the passageway to the side of Maarjamäe Palace.

Not so long ago they were simply left stacked against the wall of the palace, hidden in long grass.

Now they are professionally displayed on a nicely manicured stretch of lawn.

Each statue or sculpture has a sign telling you the name of the artist who created them and where they were originally displayed.

It’s hard to tell what the Estonians make of them.

Perhaps enough time has passed for the bitter memories of the Soviet times to have faded a little.

On the day I visited mums and dads watched and laughed as their kids clambered over the heads of former tyrants like they were climbing frames.

As good a sign as any, I guess, that the power they once had to intimidate and oppress is long gone.

How to visit the Soviet statue graveyard in Tallinn 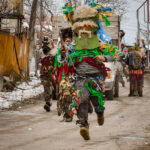 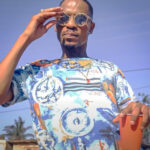 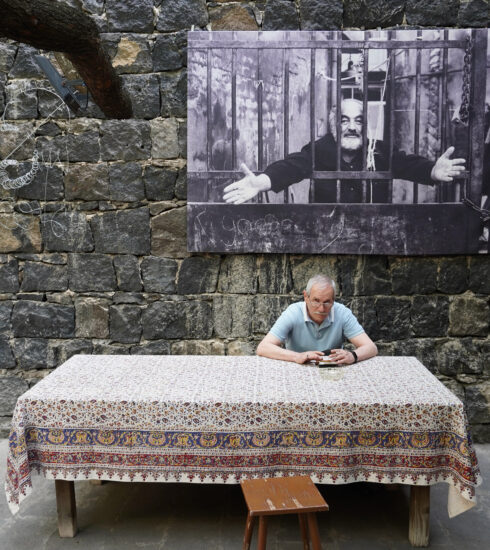 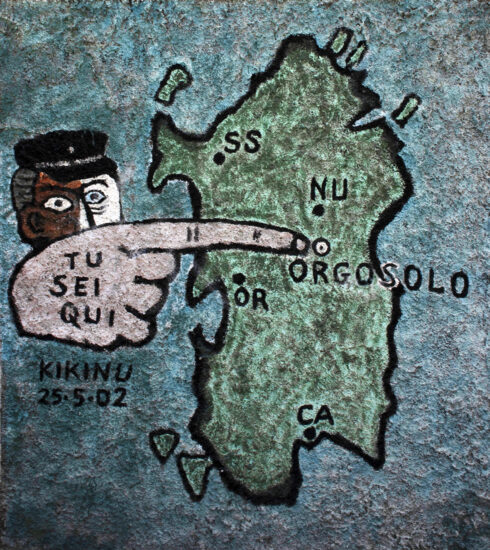 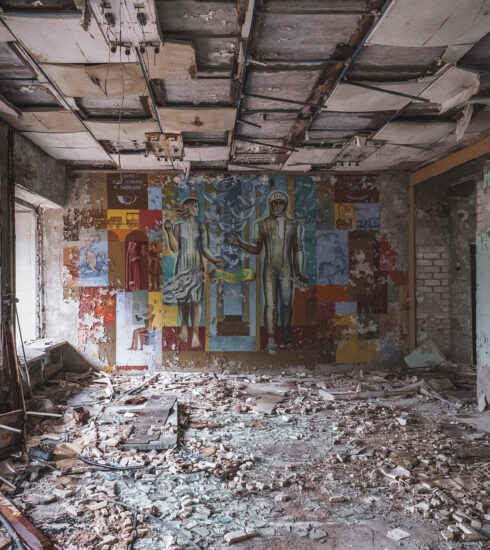