Elizabeth Atkin braves the risk of radiation poisoning to report from the scene of the world’s greatest nuclear disaster.

Pripyat is part of the Chernobyl Exclusion Zone, the site of the world’s deadliest nuclear disaster. Today it is home only to overgrowth, dilapidated buildings and an unholy amount of dust.

Pripyat’s history is short and devastating.

It was established as a nuclear city in February 1970 by the Soviet Union.

16 years later, on 26th April, there was an explosion at the No. 4 reactor at Chernobyl Nuclear Power Plant.

The evacuation of its near 50,000 residents didn’t begin until the following day.

Traces of the radiation plume released into the atmosphere were recorded as far away as Sweden and Scotland.

The lasting impact and horrors of the incident are well-documented.

31 people died as an immediate result of the explosion.

Scientists estimate that close to 9 million people across Russia, Belarus and the Ukraine have been affected by the radiation released.

Much of the area will not be habitable again for 20,000 years.

Such notoriety has made a tour of the Chernobyl Exclusion Zone one of the most unlikely and popular tourist activities in the Ukraine.

The tours began in 2011. They include a visit to Pripyat, the smaller town of Chernobyl and a drive past the nuclear plant itself.

The immense popularity of HBO’s Chernobyl miniseries in 2019 has only added to its allure.

Visiting on an official day trip or overnight tour is the only way to get inside the 30km Exclusion Zone.

There’s a military-guarded entrance, where you’ll be asked to provide your passport and be scanned for radiation.

Once you’re beyond the barrier, it’s hard not to panic. Suddenly, you’re aware of the air you’re breathing, the dangerous levels of radiation your body is absorbing.

Personal protective equipment is available, as are Geiger counters to track the radiation.

While reassuring, these measures don’t calm the nerves completely.

Around 150 people still live in the town of Chernobyl.

A few passing cars give a very slight hint that life goes on here. A beautiful, blue-accented church stands proud and tall – still in use, too – is a real highlight.

Pripyat, however, has a population of zero.

The town is empty, but it is far from hollow. Wandering through the destroyed bus station, a vast empty pool, the remains of a school, is unspeakably eerie.

Even the sight of the old hospital – which you can’t enter to this day, due to the high levels of radiation – gives you chills.

Pripyat’s Amusement Park is the most unnerving sight.

It was due to open on the 1st of May, just days after the nuclear incident. Standing only a few kilometres away from the plant, it was immediately abandoned.

Its bumper cars remained un-bumped, and the centerpiece, the yellow-topped carriages of the towering, 26-metre big wheel, stands rusted and still.

Only the carriage sway gently in the wind.

The abandoned apartment buildings are reached by a tramp through a forest that has grown quickly and unchecked since the disaster.

Inside, the apartments are completely trashed, torn-up and ruined. A thick coat of white dust covers everything and will cover you too, if you’re not careful.

Up on the rooftop, though, Pripyat becomes conflictingly beautiful, particularly in autumn.  The reactor sits menacingly on the horizon, but when the sunlight glows through the golden-leaved trees its threat seems somehow diminished.

In Pripyat, the only thing moving forward is nature.

How to visit the Chernobyl Exclusion Zone

You can only visit the Chernobyl Exclusion Zone on an organised tour. All the companies that run the tours are based in Kyiv. It is also possible to book your tour online before you go.

All of the tours offer a similar itinerary visiting Duga Radar, Chernobyl Reactor #4, Chernobyl town and Pripyat. All the tours cost pretty much the same.

The only thing you need to decide is if you want to do the tour as a day trip from Kyiiv, or go for the two-day option that includes an overnight stay in a dorm in Chernobyl.

Elizabeth Atkin is a writer and editor based in London, with a penchant for abandoned places and Eastern Europe. She has written for The Independent, Metro, Wanderlust and the Waltham Forest Echo, amongst others. 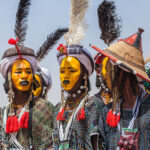 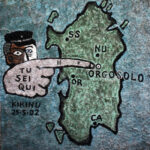 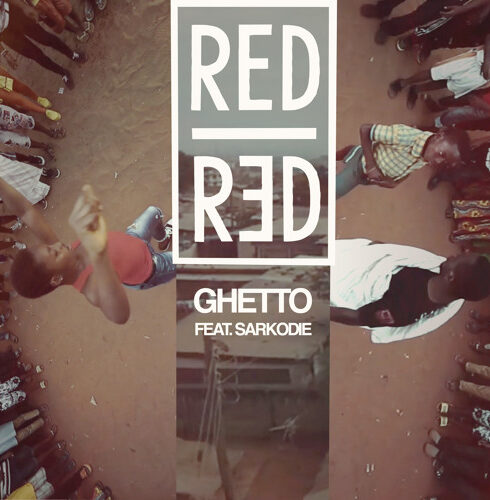 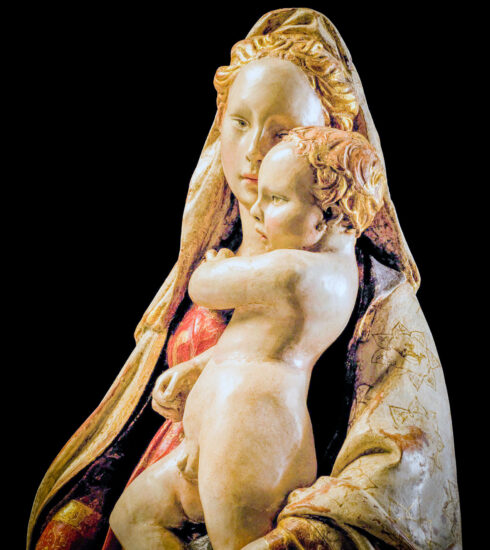 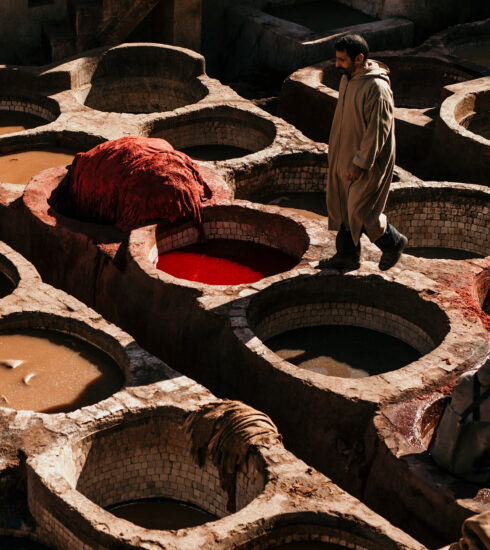