This 11-year-old street kid is shining a light on the plight of Bangladesh’s underprivileged and neglected children.

It’s hard to believe that barely a year ago Rana Mridha was roaming the streets of Dhaka, selling flowers to get by.

Now known as ‘Dhakaia Gully Boy’, Rana has become one Bangladesh’s most famous and successful rappers.

His message about inequality and poverty has become one that the government can no longer ignore.

Rana was forced to give up school in first grade when his mother couldn’t afford to pay his tuition fees and like many children in Dhaka, took to the streets to make money to help support his family.

As he roamed the streets, he came across a local dance club where more affluent kids learned to dance to hip hop.

A chance meeting with Mahmud Hasan Tabib while Rana was selling flowers outside the University of Dhaka changed his life.

He cheekily asked Tabib to take him for a ride on his motorcycle. Tabib asked him what his talents were and he rapped a version of the song he’d watched the kids dance to – a hip hop song by Uptown Lokolz.

Tabib wrote a song based on Rana’s experiences, called in some favours and recorded it.

The song was called ‘Gully Boy’ – slang for street kid – and highlighted the problems facing the thousands of underprivileged kids living on the streets of Dhaka.

Now, Rana can afford to go back to school. More importantly, his success has forced the government to act on the numerous problems street kids face every day in terms of food, shelter, education, and healthcare.

Rana and Tabib remain wary. The Bangladeshi government is notorious for making big promises and not following through.

‘Gully Boy Pt.4’ is locked and loaded, just in case. 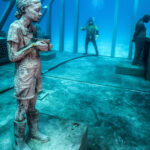 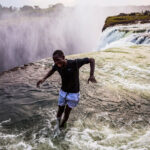 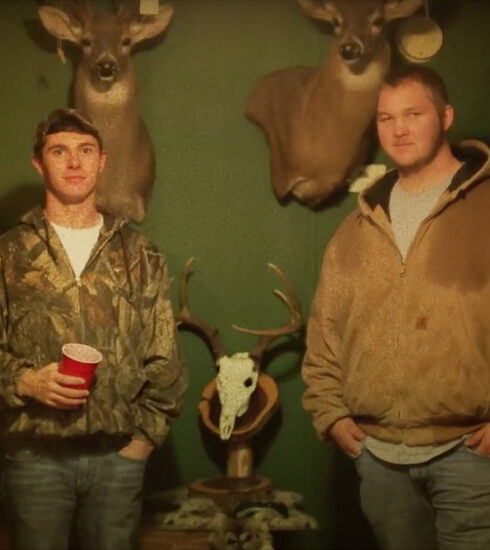