This rapper from rural Georgia was mixing country and hip hop long before Lil Nas X rode up the Old Town Road.

Country music and rap don’t appear to be the most natural of bed fellows. But in America’s deep south, the crossover was inevitable.

He grew up in La Grange listening to the rural music his parents loved and New York rap on mix tapes given to him by his neighbour.

When his prowess at high school football led to nothing he began rapping on the side.

Influenced by both Tupac and George Strait, Bubba pioneered a whole new genre, mixing hip hop beats with the country twang of fiddles and banjos.

Where rap traditionally reflected black urban culture, Bubba has embraced the realities of living in the south today.

His songs chronicle the hard times and the good, the traditional values and the new ones.

In this song, ‘Country Folk‘, he celebrates the moonshine and gravy as well as the field parties and mud diggers.

Whether you want to call it Country Rap or Hick Hop, it’s a genre that melds the best of both worlds.

Main image: Still from the video for ‘Country Folk’ by Bubba Sparxxx (© BubbaSparxxx.com) 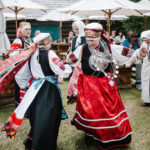 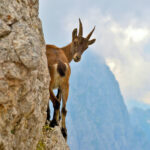 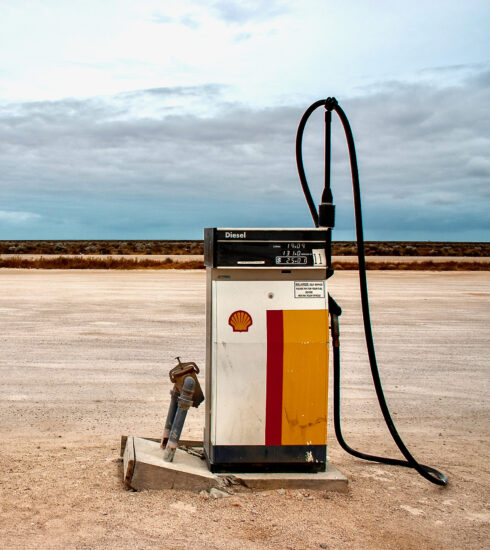 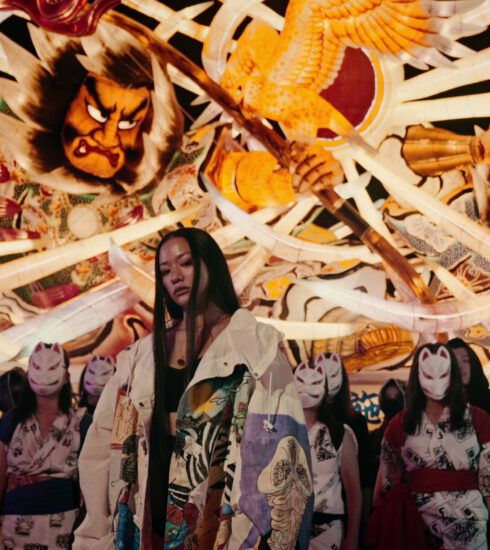 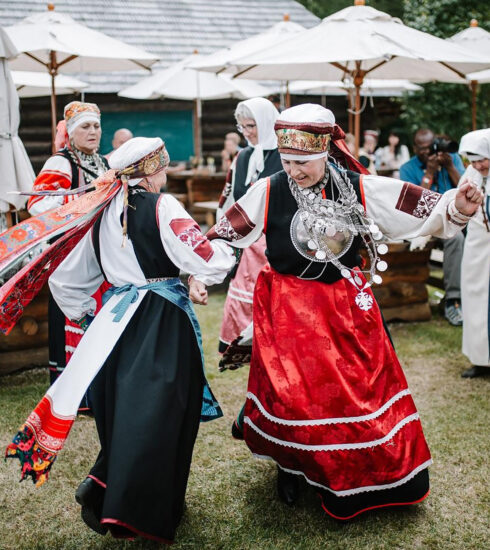