Move over sea shanties. This cumbia song about a pickup truck has become the latest Tik Tok sensation.

Houston cumbia band, Obzesion, have been paying their dues for decades.

They play a gentle  mix of cumbia, norteño and banda and have carved out a niche for themselves on the local Hispanic music circuit.

They even achieved some success in northern Mexico when copies of their 2016 album, Dicen Que el Amor, made it across the border.

(Local Tejanos took copies when they returned to Mexico to visit their families.)

But now, thanks to ‘Mi Trokita Cumbia’, Obzesion have gone viral, clocking up over 23 million views on YouTube and spawning countless Tik Tok memes.

Trokita is Spanglish for truck – a pickup truck to be exact.

A trokita is often the first vehicle a Houston lad will own and a prized possession amongst the local Hispanic youth.

There’s a huge custom truck scene in the city too.

Pickups are lowered and customised, painted and pimped, providing a particularly Texan take on the lowrider scene that originated in Los Angeles.

Every trokita in Houston seems to have turned up for the video.

It was shot outside a Fastrak Express, a chain famous for its Shrimp Michelada.

What exactly is a Shrimp Michelada? Well, it’s a kind of spicy beer-based cocktail, festooned with prawns.

So it is possible the truck owners may have just turned up for that. 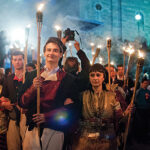 Saying “I do” at the Galicnik Wedding 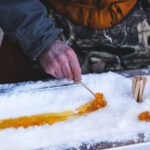 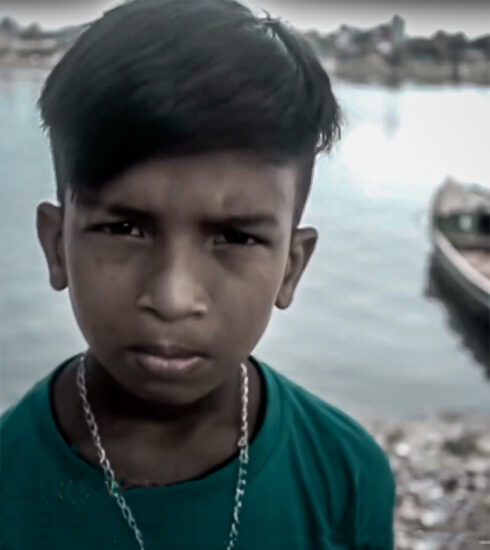 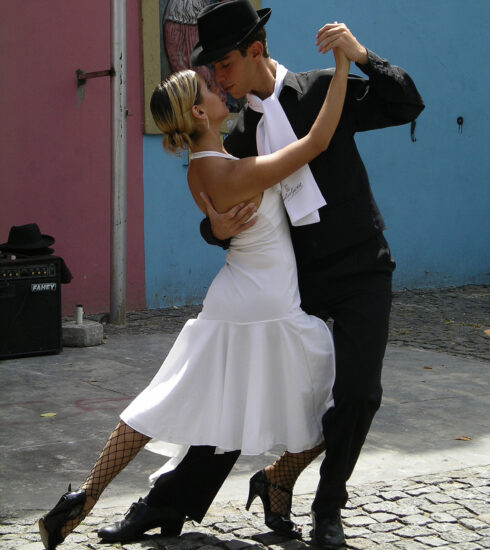 Learn to tango in Buenos Aires 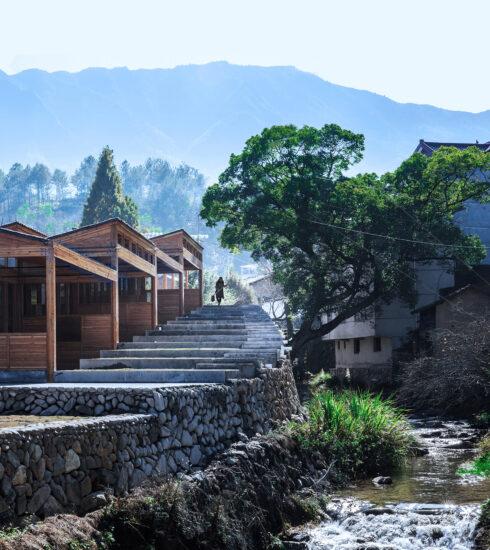 How to experience rural life in modern China