Ernest Hemingway called the carro de cesto the most exhilarating ride of his life. You will too.

There are any number of ways to get between the pretty hilltop town of Monte in Madiera and the city of Funchal below.

You could catch a bus or hail a taxi. Or take in the views from the Funchal Cable car.

But the maddest and most heart-stopping way has to be riding in a Monte sledge.

Monte sledges had been carrying people down the steep hill to Funchal since the 1850s.

Known locally as carro de cesto, the sledges are made of handcrafted wicker baskets, mounted on two wooden runners that are greased with tallow to make them go faster.

They push and guide the taboggan down the narrow streets, reaching speeds of up to 30 kph as you hurtle your way towards the sea.

The carreiros wear distinctive straw boater hats and rubber soled shoes, only one of which is essential to your safety. Spotters are employed at junctions to stop cars from inadvertently crossing into your path.

The two-kilometre run only takes a matter of minutes, but the views ­across the bay and around the tight corners are, quite literally, breathtaking.

Ernest Hemingway said that the carro de cesto was the most exhilarating ride of his life.

That was back in 1959, but even in today’s fast-paced world of cranked-up theme park rides, jet skis and bungee jumping, it’s hard to disagree.

Who knew that hurtling down a hill in a 19th century high-velocity wicker basket would have such an enduring appeal?

How to ride a carro de cesto in Madeira

NB: Carreiros do Monte is currently closed due to Covid. It will open to the public again on August 10, 2021. 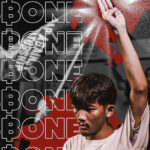 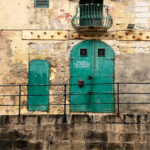 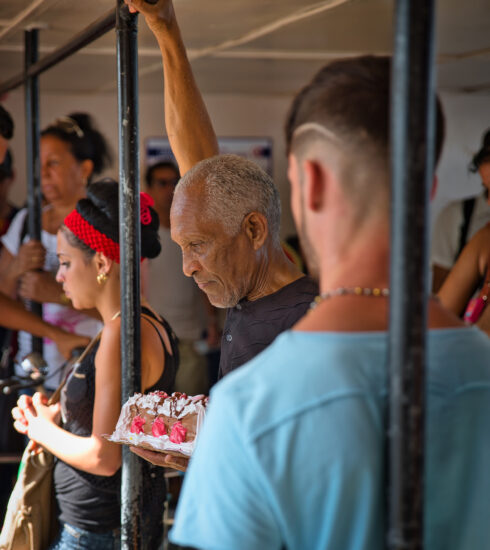 The fine art of carrying cakes in Cuba 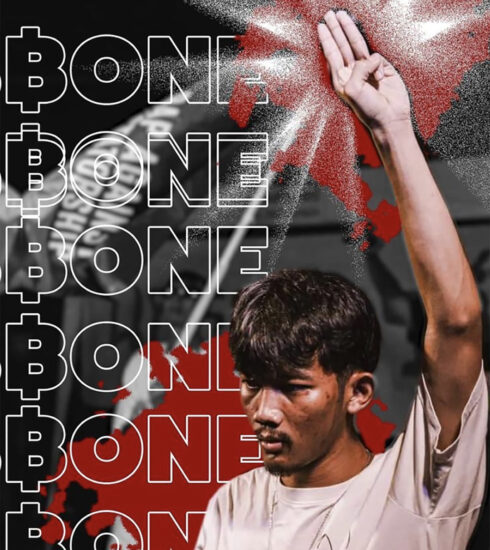