Standing three stories high, with stone walls up to one-metre thick, kullas are still the defining feature of villages like Isniq and Dranoc in western Kosovo.

The kulla houses were built to be easily defendable by families living inside them in the middle of a blood feud. The only openings onto the street are tiny holes that you could fire a rifle from.

Many of the kullas survived the devastation of the war in Kosovo from 1998 to 1999.

Some, like the one in Junik, have been restored and turned into authentically hospitable Kosovar accommodation.

The same ancient Albanian Kanun law which regulates the blood feud also sets out in minute detail just how guests are to be welcomed.

‘Your home,’ it stipulates, ‘belongs to God and the guest’. Step into the compound behind one of these stone walls and you may indeed be treated as if you are second only to a God.

The days of the women of the house washing the feet of travellers, while still in living memory, have since died out

But the lavish cycle of Turkish coffee, cigarettes, and something sweet (whether a spoonful of honey or a glass of Fanta) offered to guests is the same as it has been for hundreds of years in Kosovo’s rural communities.

Those kullas which survived the attempts at cultural and ethnic cleansing in the late 1990s, still have the traditional carved wood in the meeting room at the top of the house.

They still have the large, low round tables that you sit around for large meals.

They still welcome you to sink onto the traditionally woven cushions and carpets.

The low level, the earth colours, the wood stove all lead to a sense of hygge you would not have imagined from the forbidding exterior.

Stay and eat, swap stories with your host, play board games and cards …  Kosovo’s kullas now feel a long way from blood feud.

Elizabeth Gowing has written four books about Kosovo, including Travels in Blood and Honey. You can order them on Amazon or support your local bookstore at Bookshop.org

Our editor, Peter Moore, reminisces about his stay in the kulla in Junik

“When I rocked up at the bar to check in, I was immediately called over to a table by three local men and plied with Kosovar beer.

I drank a lot of free beer that night.

And the breakfast the next morning was pretty awesome too.

Main image: A kulla in the country in Kosovo (© Peter Moore)

Elizabeth has lived in Kosovo for 15 years and has written four books about the country. She is also the co-founder of the Ideas Partnership charity which works on education and cultural heritage projects. 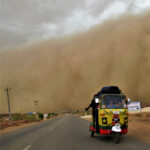 Have you got what it takes to do the Rickshaw Run? 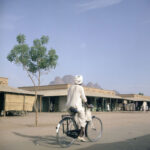 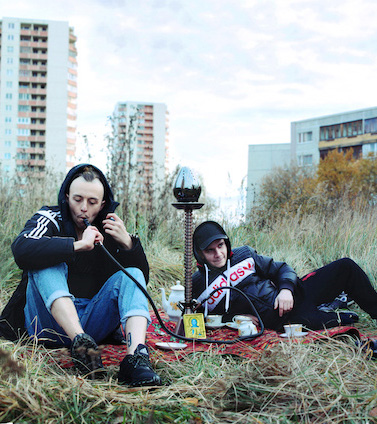 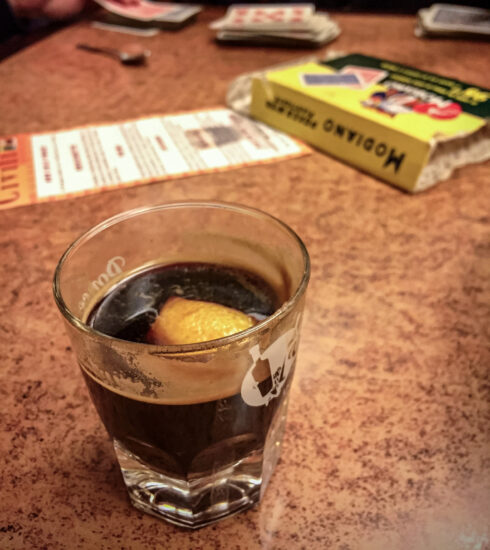 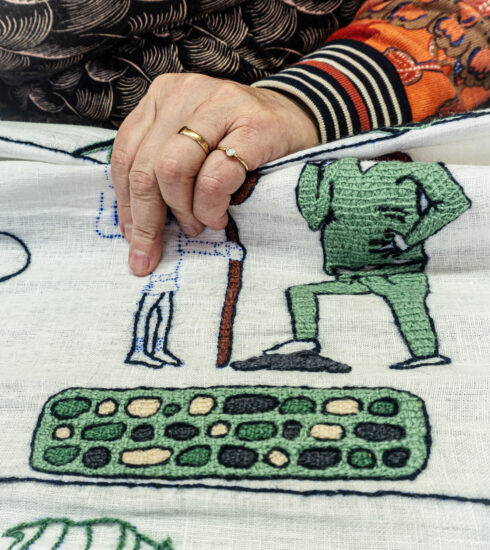