Jack in the Green festival, Hastings

Every May Day long weekend things get a little ‘Wicker Man’ down on the south coast of England.

No one does pagan like the English. And it doesn’t get any more pagan than the Jack in the Green festival in Hastings.

The festival is held in this seaside town in East Sussex every May Day long weekend. People gather in the narrow lanes, down by the beach, covered in foliage, waiting for the Jack to emerge.

Peter Moore was on hand to capture the festivities.

The Jack is a tradition that can be traced back to 16th Century England.

Milkmaids and chimney sweeps began making garlands of flowers and leaves to celebrate May Day. The garlands became more and more elaborate as the various Work Guilds tried to outdo each other.

At first the milkmaids simply carried the garlands on their heads. One year a garland was so big it covered a chimney sweep.

Jack in the Green was born.

Main image: Pagan reveller at the Jack in the Green Festival (© Peter Moore) 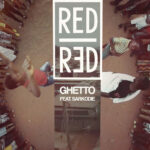 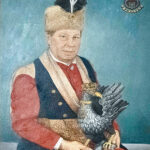 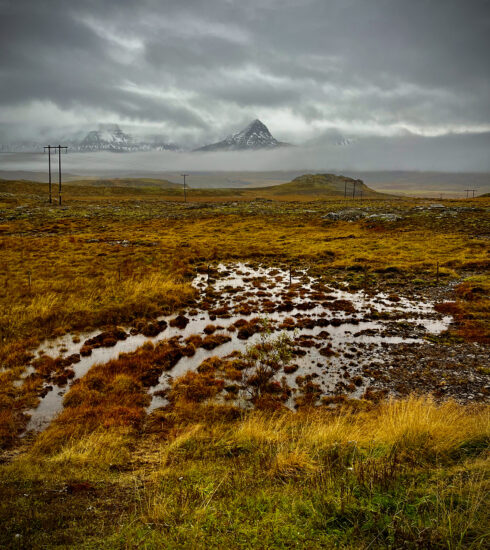 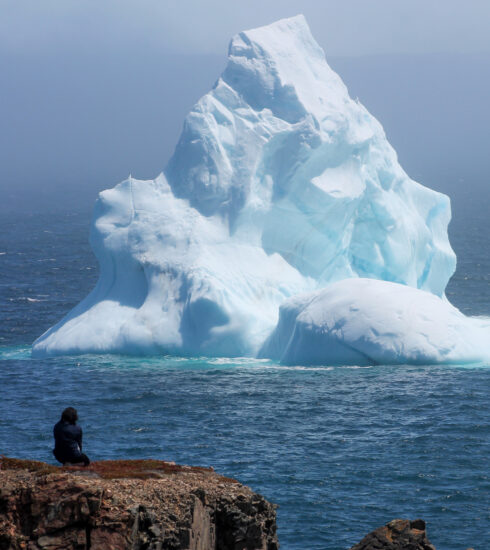 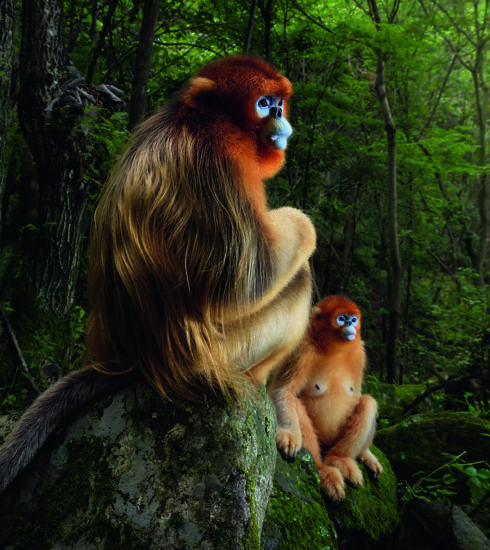