In north-east Canada you don’t need to go in search of icebergs. They come to you!

Every spring and early summer icebergs the size of small buildings break off from the iceshelf in Greenland and slowly make their way down the coast of Atlantic Canada.

Bright white with bluish-green streaks, they dwarf the buildings in the coastal villages they pass, inspiring awe in locals and the visitors who have travelled from all over the world to see them.

You can spot icebergs in Labrador between March and July, a little later in Newfoundland.

The last bergs melt away near St. Anthony in the first week of August.

You can watch them from the shore, take an organised boat tour to get a closer look or, if you’re feeling brave, kayak around them.

They come closest to shore near Battle Harbour and Red Bay, where some of the bergs break away from the pack and make their way down the Strait of Belle Isle.

The icebergs don’t keep to strict timetable, so if you’re planning a trip to Atlantic Canada to see them, it is worth your while to check out the website, IcebergFinder.com.

The site features a real-time iceberg tracker, the best way to catch up with these 10,000-year-old giants.

Wherever you manage to catch them, you’re in for one of the most extraordinary sights in the world.

For more information about Iceberg Alley and how best to see this monumental natural wonder, visit NewfounlandLabardor.com 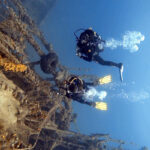 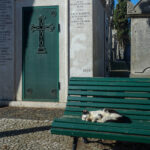 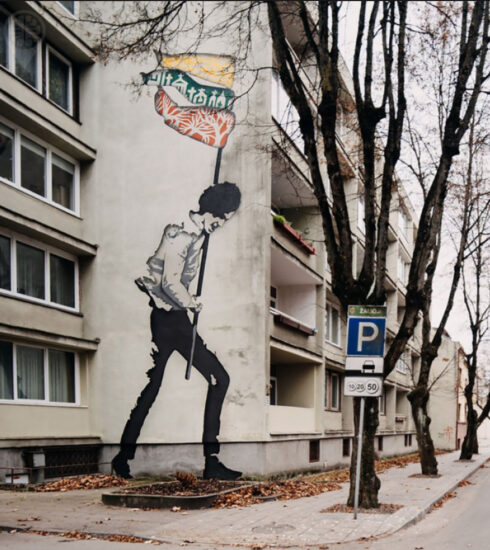 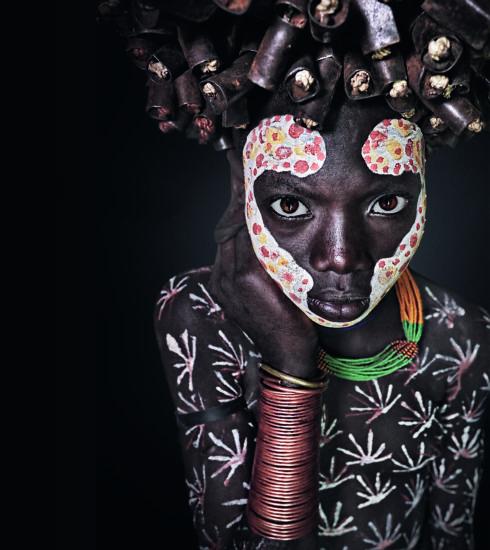 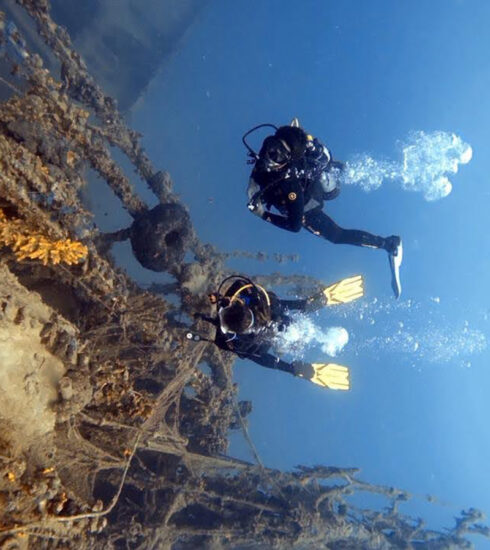