Step back in time on the Indonesian island of Siberut, where life goes on as it always has.

Anchored off the west coast of Sumatra, the Mentawi Islands are a chain of isolated tropical islands, 100 kilometres from Padang, and stretching across the Indian Ocean.

The people here are known as the Mentawi.

The Mentawi live a semi-nomadic hunter-gatherer lifestyle and are one of the oldest tribes in Indonesia.

Life on the islands has changed very little since they were first discovered by the Dutch in 1621.

The men hunt warthogs, deer and monkeys. The women forage in the forest or tend rudimentary gardens.

Every now and then one member of the family is nominated to venture to the coastal settlements to barter for their favourite vice, tobacco.

I stayed with a family on the largest island, Siberut.

Their uma (longhouse) took some getting too. I spent a good part of a day hacking through jungle, crossing swollen rivers and sheltering from sudden downpours.

I say a family. But it’s not unusual for an uma to house up to three or four generations and their offspring.

On the Mentawi Islands, the men wear a lion cloth made from bark, the women wrap a sarong around their waist.

Both sexes like to decorate themselves with flowers and necklaces.

And everyone is covered in tattoos. Most are simple and geometric but they identify the person’s role and status in the family.

I spent close to a week with my Mentawi family.

I hunted with them, bathed under waterfalls with them and slept on a floor made from wooden poles, only feet above their most precious assets, their pigs.

On my final night, a celebration was held.

A pig was slaughtered and the elders of the household sang traditional songs and danced traditional dances.

Most the songs and dances were about animals, in keeping with their animist belief system called Arat Sabulungan.

The Mentawi never harvest a plant or take the life of an animal without asking for their spirit’s forgiveness.

In return, they asked me to show them something from my culture. I taught them the Macarena and sang a few beer commercials.

That’s a photo of the Mentawi chief, taken at the end of that night. The glint in his eyes suggests he was still laughing at me. 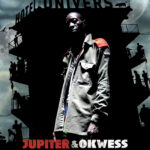 A rallying cry from the streets of Kinshasa 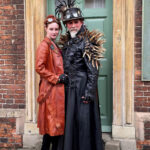 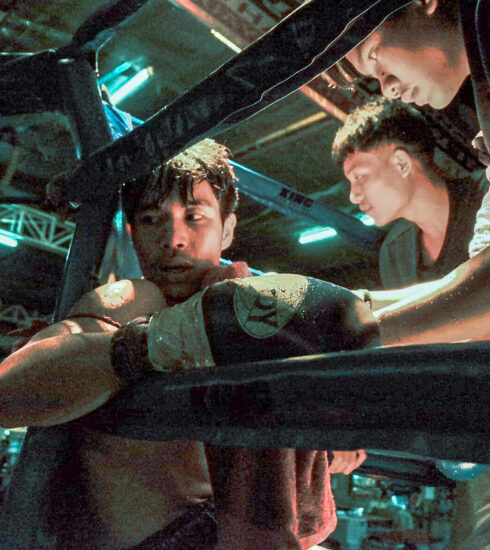 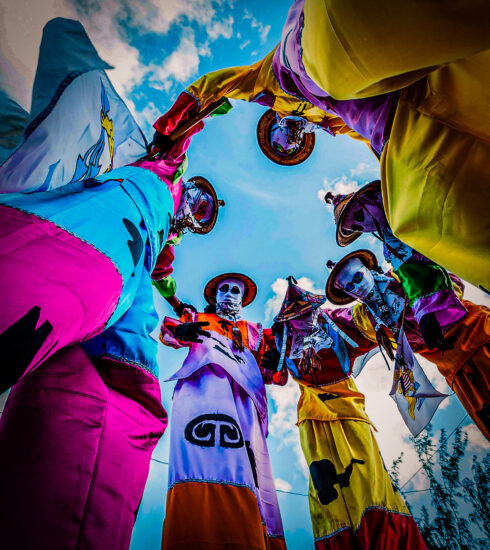 Meet the Mocko Jumbies of the U.S. Virgin Islands 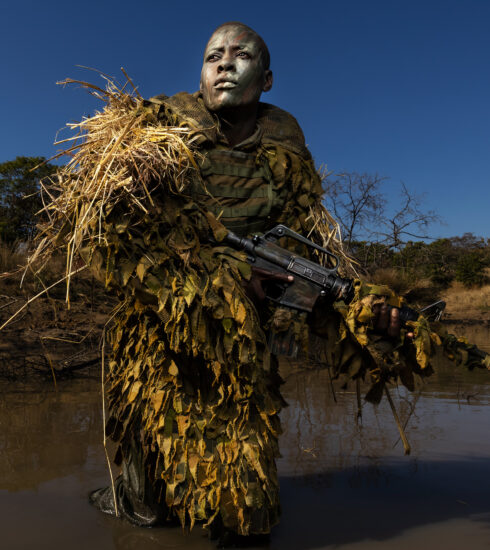