American photographer, Todd Webb, went to Africa to document its industrial progress. Instead, he captured its soul.

Our cover photo this issue is of a man cycling in Sudan in 1958. It was taken by American photographer Todd Webb.

Webb was sent to Africa by the United Nations to document its industrial progress.

The UN felt that his skill in documenting everyday life and architecture in American cities made him the perfect man for the job.

Webb happened upon something altogether different. Arriving in Africa at a time when the clamour for independence was growing stronger and the ingrained imperialism weaker, he captured something more timeless.

The essence of Africa and its people.

Webb took over 1,500 photos. The United Nations only used twenty.

He returned with over 1,500 colour negatives.

The archive of those photos disappeared for over 50 years. They rediscovered in 2017 by the Todd Webb Archive.

Now 150 of them are reproduced in a new book, Todd Webb in Africa. Subtitled ‘Outside The Frame’, the book puts Webb’s amazing photos in their proper context, recognising them as a powerful social document of an important moment in African history.

Todd Webb in Africa by Aimée Bessire and Erin Hyde Nolan is out now. Order you copy on Amazon or support your local bookstore at Bookshop.org. 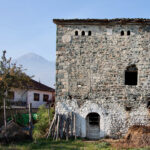 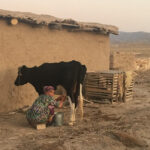 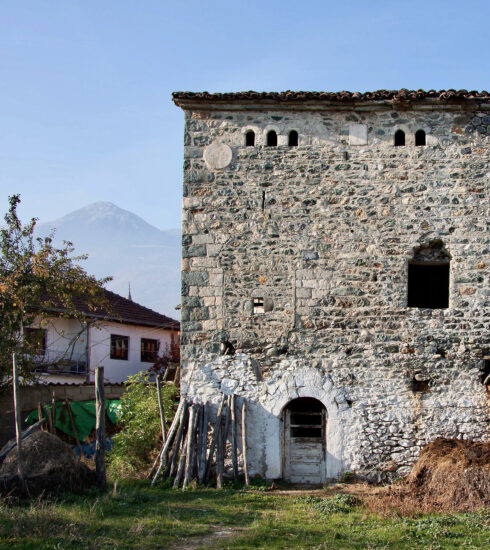 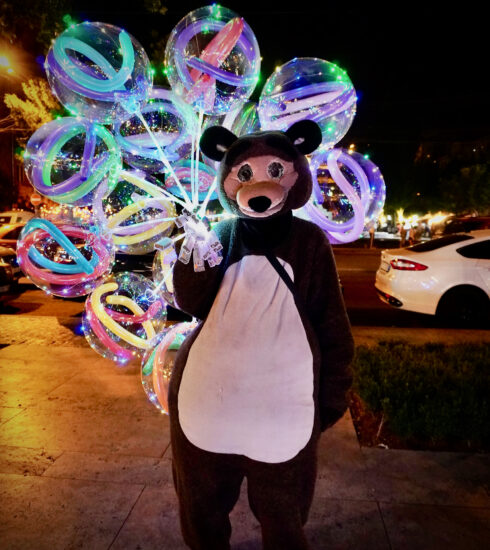 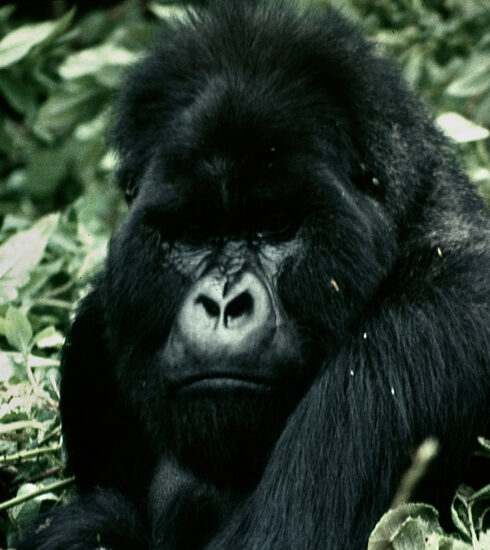